Where do I start?  BLACK2 had a Japanese feel to it from the on and off rain during the event, to the chill competition-less atmosphere.

Everyone had a great time and most were saying it was the most fun that ever had at a show.  That was the main goal with the event.  The guys really pulled it together and worked extra hard to get last minute things done for this show.  Whether they worked to get someone else’s car completed, or ran around to get a last minute specialty trophy, it was really a team effort.

While precipitation can kill most shows, the guys that attended wouldn’t have missed this one for the world.  They didn’t let the rain kill their spirits.  We had Sharad drive from Canada alone, a group of guys ride from Chicago (they won most miles driven and cash), and people from just about every state on the North East.  Pics can’t capture the atmosphere as well as video so we will have a Kenny Cano flick coming shortly.  We encourage you all to come again next year.  Stay tuned for our real coverage with quality pics, coming soon 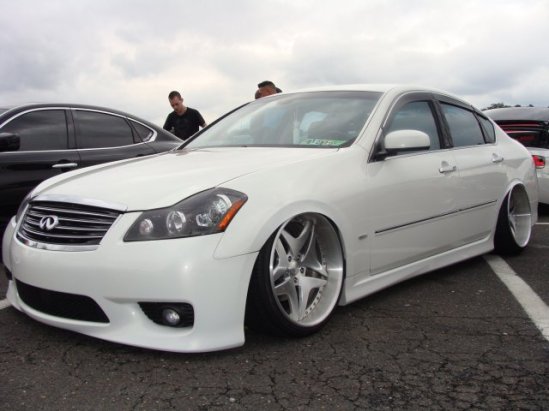 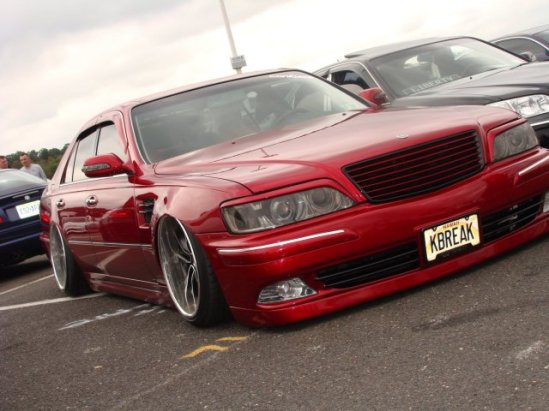 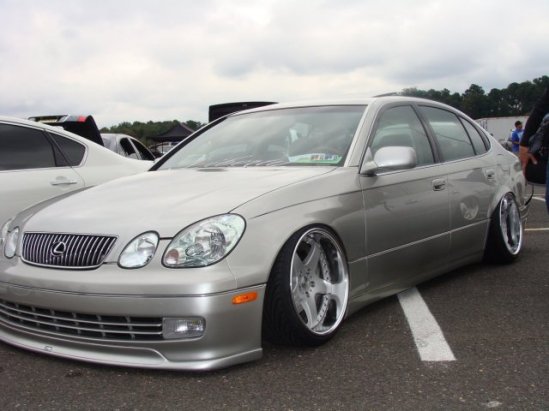 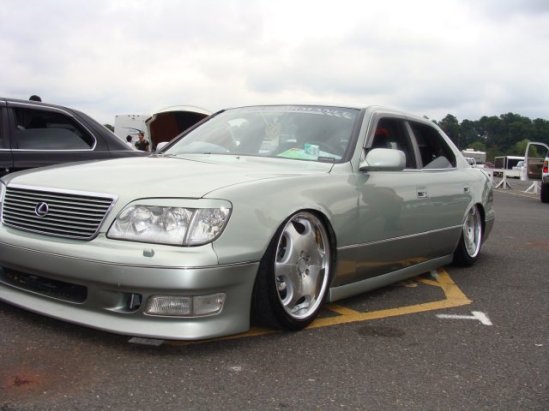 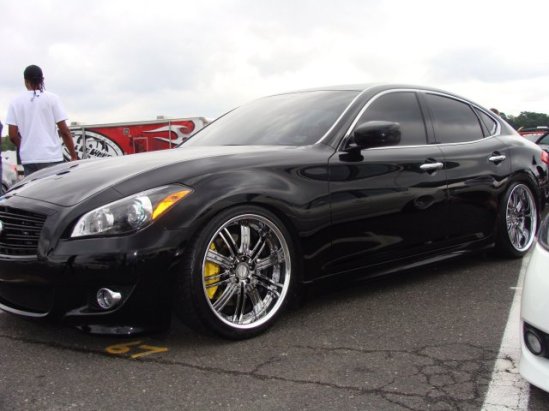 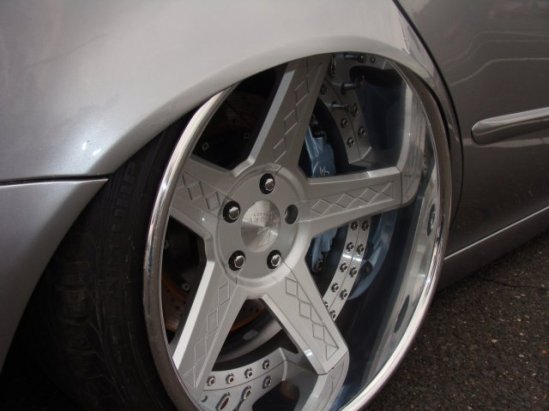 Stay tuned for the nice pics.