At BLACK 2, we inducted 3 members for the 2011 Liberty VIP Hall of Fame.  The second inductee was Rodney.  He currently drives a Mercedes-Benz R350 wagon but he is most famously known for his Acura TL also referred to on the streets as “Leche.” 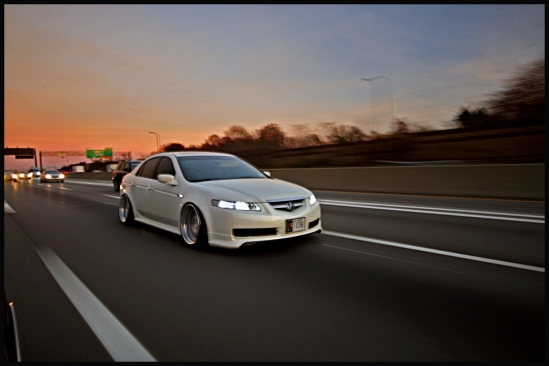 In 09, it was the first vip inspired TL out there and really made waves in the east coast.  With me taking the Q out of commission and Max disappearing for a bit, Rodney’s car was pretty much the only vip inspired car in NY which was present at all the shows and meets.  His ride helped put Liberty on the map in the early days.  It was also the car that helped get Dreamakers into the scene.  While I had gotten air suspension work done there for a couple of years, no one before Rodney had gotten body work/paint done from them.  After we established that quality link, it almost became an unspoken requirement to have modified fenders to roll with the team. 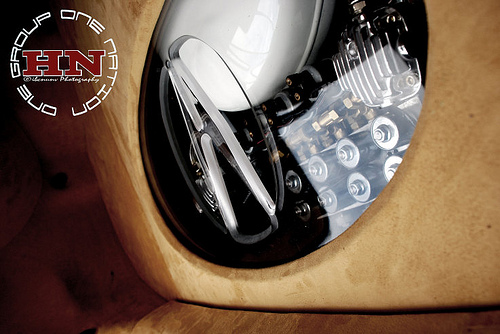 The car left no stone unturned.  He was always doing a DIY modification on anything he could think of and was also helping others with their mods.  Whether it was lighted door handle cups to reverse light HID’s, he was always up to something.  The car got many people into the vip scene and many who were already in it, to take their game to the next level.  No one wanted to park next to the car as it was so well done. 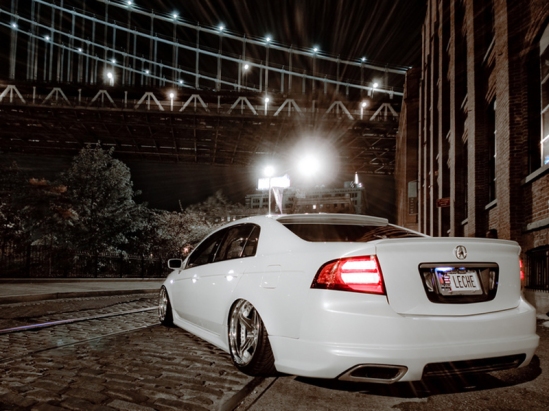 While the TL holds its place in our history books, it is the driver who is responsible for the reward.  I met Rodney in 07 when he was the leader of TristateVIP.  He has come to my cars rescue on multiple occasions including the one time my car broke down on the Van Wyke causing the highway to be backed up for hours.  He reversed up the next exit (don’t try this at home) to avoid the traffic while we awaited the tow truck.  Triple AAA does not tow on certain highways so I had to get the car moved from the expressway to the street where their truck would come to get me.  After the initial tow, hours went by as they kept hanging up on me.  My license plate was black-balled due to the car being low and difficult to tow.  It would have been easy to get frustrated and leave after an hour or two but instead we watched DVD’s in his car.  We were stuck in the hood by Shea Stadium until 230am on a work night and he didn’t complain or listen to go.  That’s the type of guy he is.  Keep in mind, he came unannounced without me asking for help. 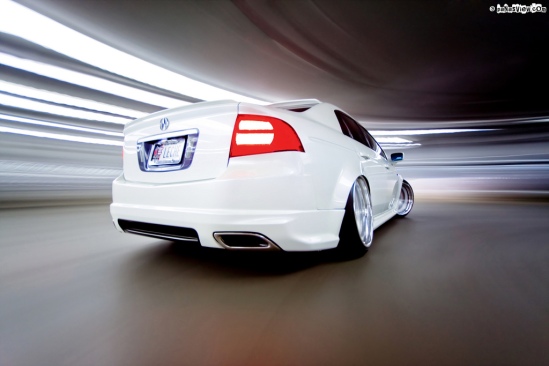 After he sold the car, he still stuck around the forums and rarely missed a meet.  That was what sealed the deal in the HOF balloting.  Many disappear after getting rid of their modified cars or even if they have no new mods to show off.  He stuck in there and continued to support even though he was no longer the center of attention.  Team players like Rodney helped establish what is the Liberty culture.  Congratulations on the award. 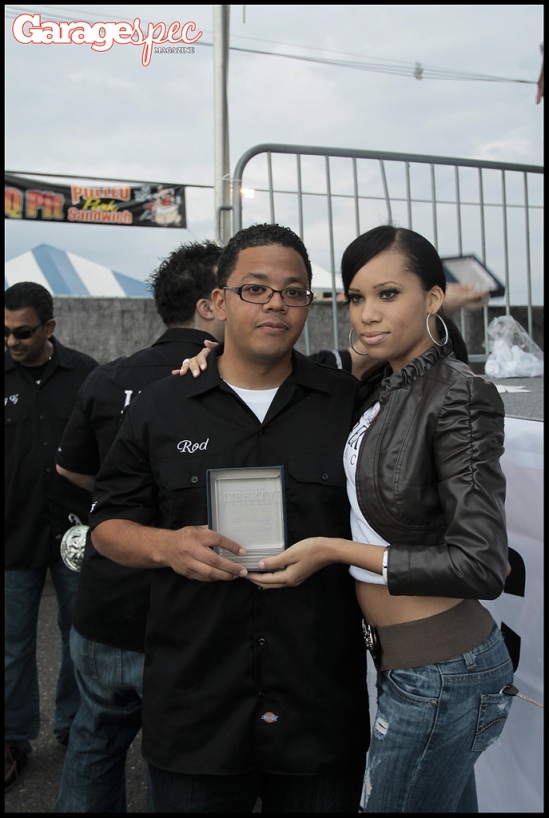