His brother Davin now has the car.  He looks to join our club and keep his bro’s memory alive.  This means you can expect to see his car at shows throughout the year like B would have wanted.  All the remaining stickers/shirts are going to him.

We will keep your memory alive my friend.

At the First Class Fitment car show this past Saturday in NJ, we all had our BK stickers on display on the lower passenger side right under the Liberty plate.

Brendan was even being shown love in TX.  I got a text from my friend Gio showing me his sticker to show his support.  Click read more to see.
END_OF_DOCUMENT_TOKEN_TO_BE_REPLACED

After we got to DK and cleaned the car a bit, Nate took us to an active airport (with mini planes landing and taking off only 15 feet away) and managed to take the car for a few laps while Kenny recorded in the car behind.  This was while the airport manager was making threats to us.  The risks made it all worth while since we got to put together an epic video for Brendan.

We have to thank Kenny and photographer Mike for going along that long 8 hour round trip with me to get this done.

So last week, after we found out the news about Brendan, we decided it was best to act fast and collect payments for stickers so we could raise more money for the family.  We got asked plenty of times “what will the sticker and shirt look like?”  I had no clue what we wanted to put on the sticker.  A few nights ago, I woke up at 3am to a dream about the sticker.  BK was a huge Boston sports fan.  Most of the guys in Liberty are Yankee fans and we always would tease each other.

I figured that we would make the sticker a ” B K” in the Boston Red Sox font.  I could imagine him laughing at all of us Yankee fans with a Boston Red Sox B on our cars.  It also makes for good conversation piece that will make us smile when we see it and talk about it.  Once again, we have to thank Kevin for taking the initiative to get this done in a timely matter.

Here is my personal tribute to a great friend and team member. 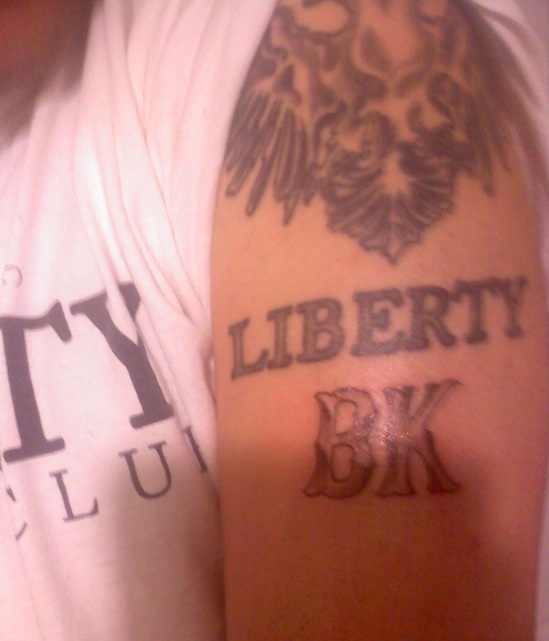 I will proudly have my sleeve up all day at the “First Class Fitment” car show this Saturday.  If you would like to buy a shirt and sticker, they will both be on sale at the show.  To those who can’t make it, you can either pay with paypal or mail me a money order.  All proceeds go to the family.  Shirts are $20, stickers are $5

For my address, include you email address in the comments and I will get back to you.  We will show you what the shirts look like tomorrow.  Thank you all. 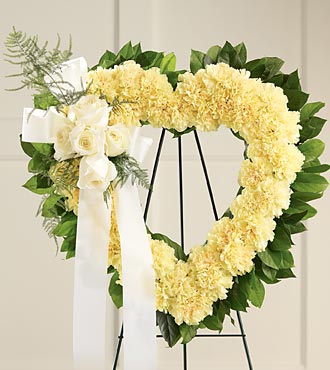 For those who want to show their respect, the Brendan Kennedy wake is today, Wednesday Oct.12, 2011

Today, I went up 200 miles to Dreamakers Kustoms with Kenny Cano to get a video taken for Brendan.  Prior to him passing, he called to ask about the possibility of Kenny doing a video for him since he is one of the top videographers in the area. We have to thank Kenny for making it happen as well as Dreamakers for staying until 9:45pm on a holiday, working hard to assure BK gets the best video footage we could get for you guys.

Getting up there was a challenge.  First, I got lost for hours trying to find Kenny without navigation.  NJ is like a foreign country to me without it.  Then, the traffic on the highway was backed up for hours.  Once we got to the shop, we realized that it was worth the effort and the way things fell into place, it made it feel like it was all meant to be.

I don’t want to spoil the location of the video for you guys so I will only tell you details about what it felt like.  Nate, the owner of the shop and myself got into the Q45 and drove off while a second car recorded.  Getting in that car gave us a real sense of pride.  I definitely felt a strong presence in the car as if he was in there smiling.  It was one of the highlights of my life and one I can share for ever.

After the shoot, we all get back to the shop to decide what we are going to eat.  Then the sky turned so bright that we couldn’t help but notice it.  Immediately, the photographer grabbed his equipment and began to shoot.  I would later find out that it is said that when the sky turns that color and the clouds are rippled in an angle, a soul is being taken to heaven.  With the clouds behind Brendan’s car the way they were, it felt like a movie.  It was so right.  To think, this may have not happened if we got to the shop on time as planned.  I had to take a couple of low quality camera phone pictures to prove that it is not a photoshop and that it did happen as I tell it.  We will have high-resolution pictures of the shot coming shortly and we will get them printed for the family. 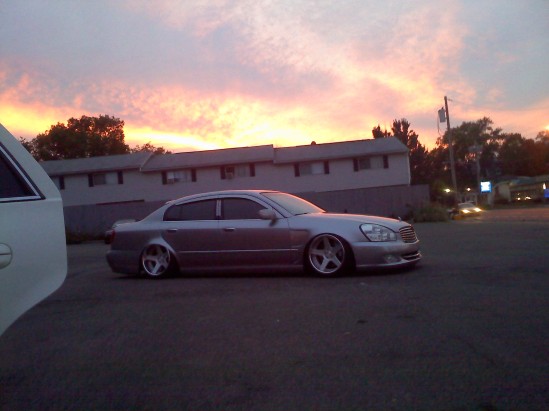 I hope this story lives on with his memory and reminds his friends and family that he is in a better place now.  RIP BK

Jermaine took the time out to go through a bunch of videos and pics to put together footage of Brendan and his car.  Thanks, we really appreciate that.

It’s been tough trying to sleep so far.  I could only imagine what his family and girlfriend are going through.  Our prayers are with them.